A series of seminars covering key topics in the alternative reinsurance market.

Watch our panel of speakers weigh up where the opportunities lie amid reforms from the new Lloyd’s capital initiatives and consider how the ILS sector can embed itself in EC3. 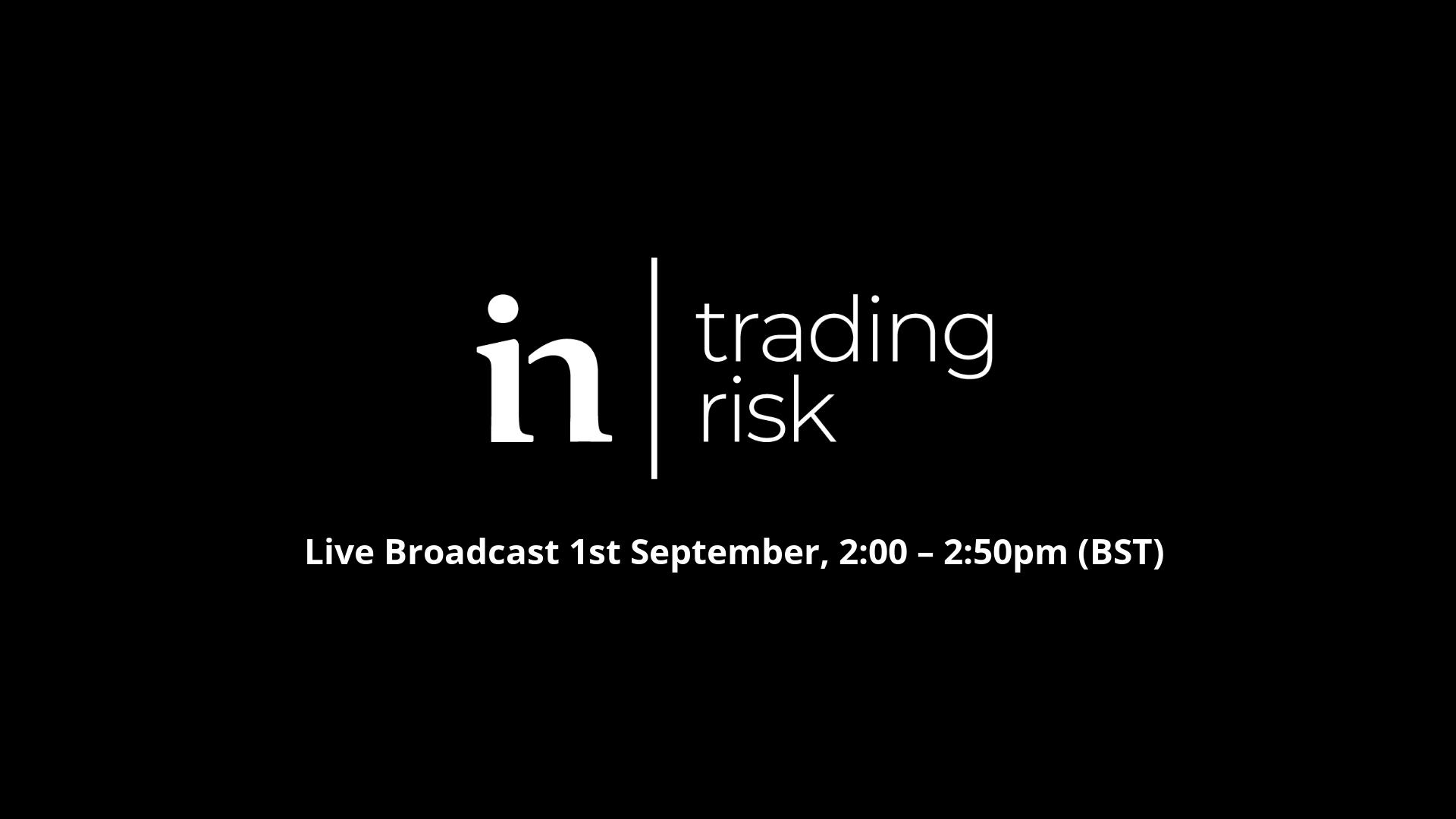 An error occurred trying to play the stream. Please reload the page and try again.

Gina is Director of Underwriting for Nephila Syndicate Management Limited and Active Underwriter for Syndicate 2357.   Gina was previously Director of Underwriting and Interim Active Underwriter at ERS, a Lloyd’s specialist motor syndicate and managing agency and prior to that spent 11 years in various roles at Chaucer including Practice Head of their UK insurance business and prior to that she was Risk Officer at Chaucer for many years.  Gina is a Chartered Accountant and has an Executive MBA from SAID Business School, The University of Oxford.

Katherine is a Partner in the Corporate practice and is head of the firm’s Global Insurance Sector Group. Since 1988 she has specialized in providing regulatory, M&A, corporate and product development advice to life and non-life insurers, reinsurers asset managers and other financial institutions. Katherine is rated a ᾽star individual᾽ in Chambers UK and is listed in Chambers 100 (in which she is the only insurance sector representative).

She has advised on a broad range of risk transfer and capital optimisation mechanisms ranging from traditional reinsurance and regulatory capital raising through to a variety of innovative alternative risk transfer and insurance securitisation structures.  She advises the London Market task force in UK ILS matters and has an excellent relationship with the PRA, FCA and UK Treasury. Katherine has advised on almost all of the successful UK ILS issuances using the new UK regulations with clients including Neon, Scor, Pool Re and Brit.

Chris is Brit’s Group Head of ILS and Capital Management. Chris joined Brit in 2008 and has worked in various roles spanning investment strategy, ALM, reinsurance, actuarial, risk management and finance. Chris helped develop BRIT’s third party capital platform and led the launch of Sussex Capital in 2017 and established Sussex Capital UK in 2018. Prior to joining BRIT, he worked as an actuary at Guy Carpenter, RSA and JLT.

Gilbert is Head of Strategy for MS Amlin’s +$2bn GWP Reinsurance business. He was instrumental in the establishment of MS Amlin’s strategic partnership programme which was established to build long term strategic partnerships with a variety of third-party capital partners according their risk appetites and return expectations. Gilbert began his career as a property catastrophe underwriter at Amlin. He holds a BSci in Geographical Sciences from the University of Bristol, United Kingdom and an MBA from INSEAD, France & Singapore. Gilbert holds ACII, CPCU and ARe designations.

Michael Wade has been a leading proponent of Insurance Linked Securities in the UK and was instrumental in achieving the Legislation to facilitate the 2017 Risk Transformation Regulations.

Michael founded Holman Wade Insurance Brokers in 1980 which became a part of Horace Clarkson plc; and Corporate Lloyd’s Membership ( CLM Insurance Fund plc ) in 1993. He served on the Rowland Taskforce and on the Council of Lloyd’s

In 2000 Michael founded the Rostrum Group which specialised in pension fund investment into Lloyd’s vehicles; and Optex Group in 2006 for Industry Loss Warranties. He was Executive Chairman of Besso Insurance Brokers between 2010 and 2012 before taking up the role of Crown Representative for Insurance at the Cabinet Office in 2013.